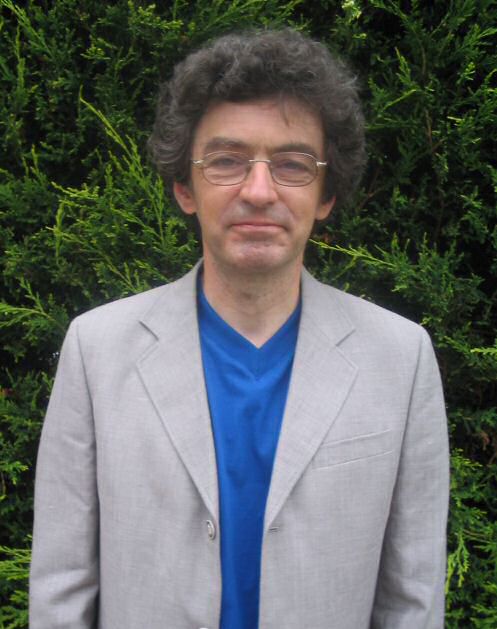 Matthew Macfadyen first became British Go Champion in 1978. 2004 was his twentieth year as Champion - when he defeated Des Cann's challenge it became his twenty-first. His European rating confirms he is European 6 dan.

After he became Champion in 1978, he defended the championship against several challengers until he was defeated by Terry Stacey in 1985. He failed to regain it in his challenge against Stacey in 1986. In 1987 Stacey lost the championship to Piers Shepperson. In 1988 Macfadyen regained the title by defeating Shepperson. He then again defended the championship against several challengers until 1993, when he was defeated by Shutai Zhang, who had trained in China as a professional Go player. Macfadyen failed to regain the title from Zhang the next three years. In 1997 Zhang returned to his native China, and Macfadyen was then able once more to regain the title. He has successfully defended it since then, losing only two games in the subsequent eight championship matches. He was unable to beat Bei Ge when he competed in 2006 and 2007, but since then has regained his hold on the title.

Matthew is married to Kirsty (also a Go player), with two grown up daughters, and lives in Barford near to Leamington Spa. He works as an electrician when not playing Go.