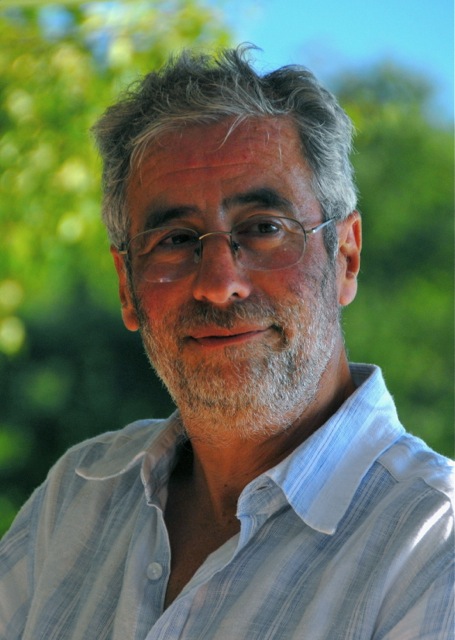 Jon Diamond seems to only win the East Midlands in even years, so having won in 2010 and 2012, he was back as champion in 2014. He was one of several BGA council members in the Leicester area for the weekend, as there was a council meeting on the Sunday.

The only other player on three wins was Edwina Lee (Maidenhead).

As the main organiser fell ill, the full results were delayed.