The Three Peaks returned to Ingleton, near to where it started at the Marton Arms. The venue this time was the Wheatsheaf in the High Street, with its own B+B rooms, but still the beautiful Yorkshire countryside was not far away. 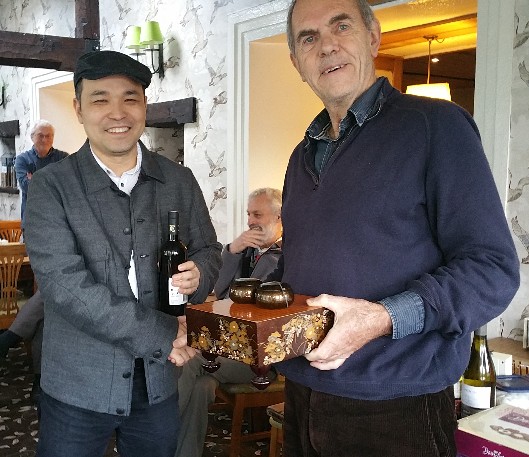 The results were delayed in publication because of a computer problem.