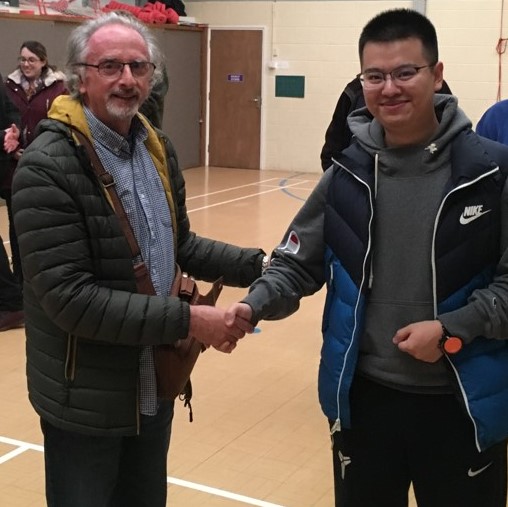 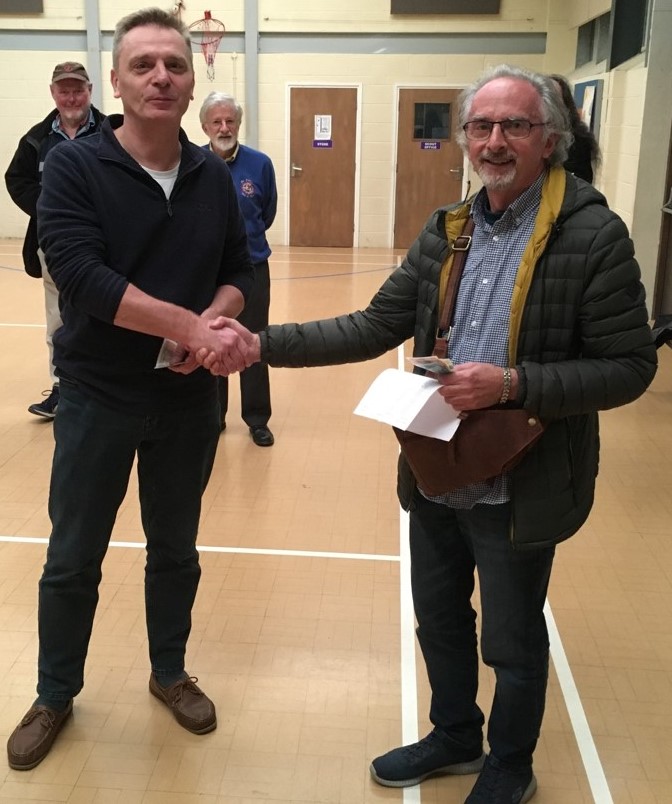 There was very nearly no Three Peaks competition this year, after I failed to confirm the venue's booking at the Wheatsheaf pub in Ingleton. Fortunately, I got an eleventh-hour reprieve, when Ai Guan from my own club Lancaster pointed me in the direction of the Ingleton Boy Scouts hut.

Barring a cataclysmic act of nature, the Three Peaks WILL be back at the Wheatsheaf next year. Many thanks to those who gave me moral support and the BGA officers who kindly waived the tournament levy. This was because, with the unplanned hall costs, there was not enough left after assigning prizes to cough up the levy. The attendance of 28 was lower than last year, but I was greatly relieved that anyone turned up at all.

Thanks to Tony Pitchford who helped me muddle through the draw, despite him wanting to chuck my brand new but temperamental laptop out the window. Hopefully we will have the miniature Go board trophy and the all-important toast rack next year, as long as Bob Bagot can find them. 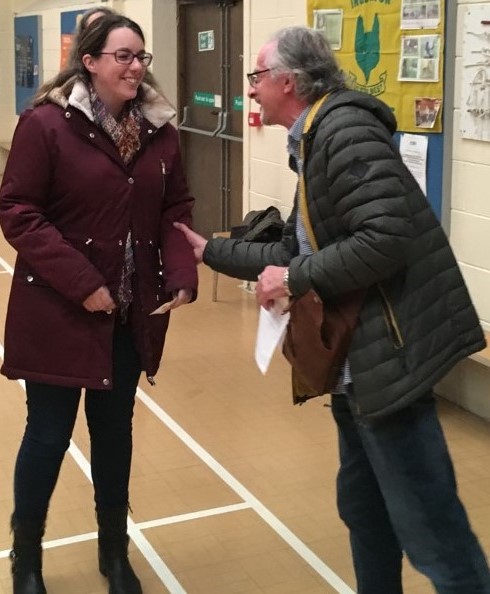 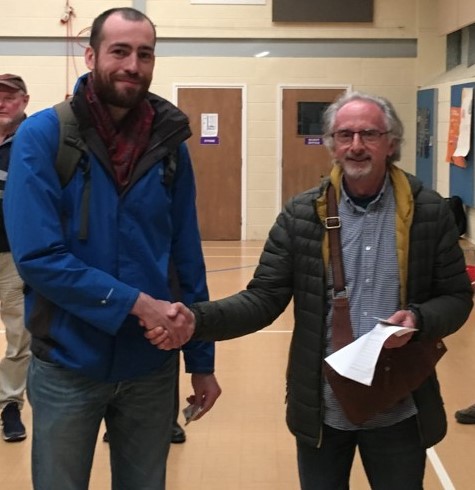 Peikai Xue (2d, Central London - pictured top left) was the overall winner with a very respectable 5 wins, and Andrew Morris (1k, Liverpool) came second as the strongest player on 3 wins. Eggert Fruchtenicht (9k, No Club) and Jack Cuffe (15k, Beverley) received £10 each for 4 wins. Naomi ["Nom"] Jones (25k, Beverley) got a well-deserved tenner for showing Fighting Spirit on her competitive debut - that is for sticking it out despite drawing a blank on all five games.

Talking of debuts, we were all delighted to see no fewer than 4 players attending from Beverley, a new BGA club. For those unfamiliar with the East Riding of Yorkshire and its county town, Beverley is a splendid historic market town, a little north of Hull. We wish their club well, feel it is in good hands, and look forward to attending their inaugural tournament which we hear is their hope. 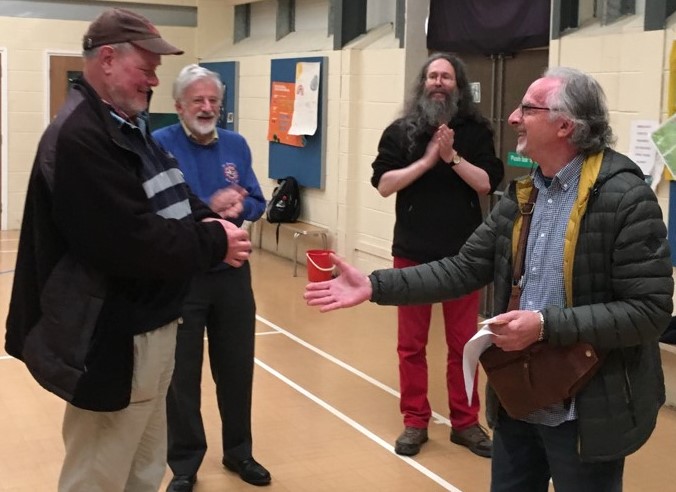 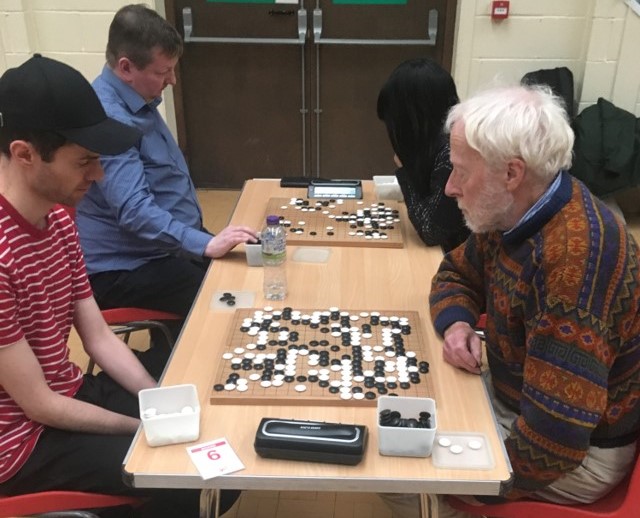 Bob Scantlebury (9k, No Club) claimed his fiver for being the first to enter, again. I awarded myself a sticky bun for winning the 3 out 3 games I played and for squeezing them in, amidst the waves of organisational panic.

So, looking forward to seeing everyone next year, where we will do it all again - but at the Wheatsheaf ! Results