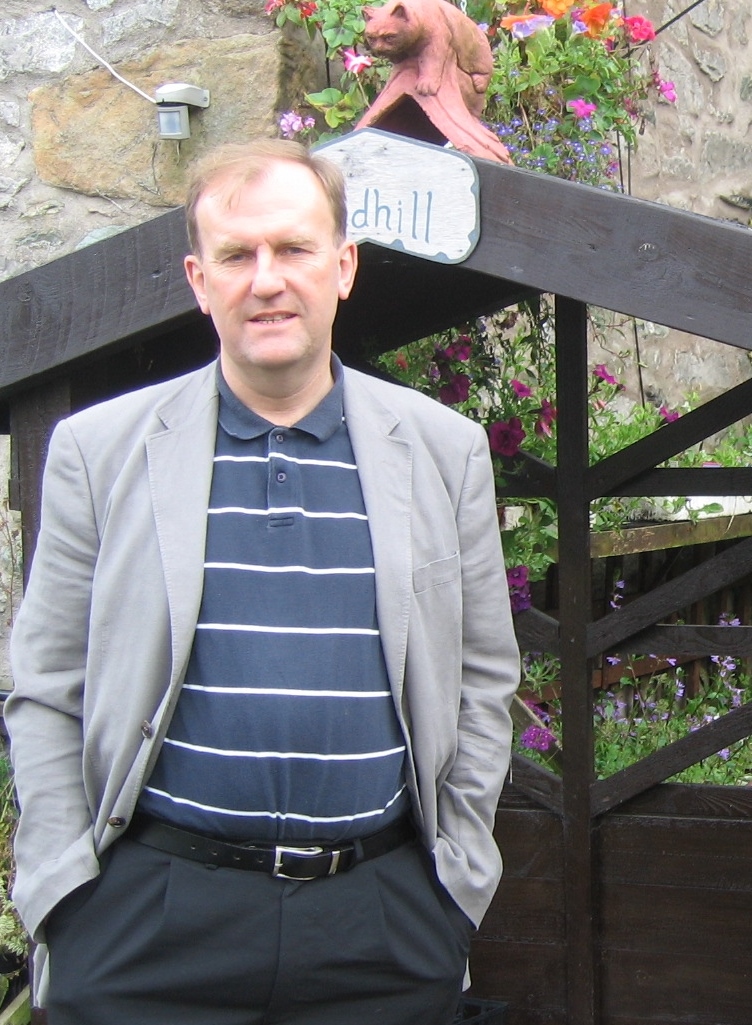 David Ward will be remembered for his determination to succeed at Go. He was also very generous with his time, being willing to play others, no matter what level they were at. He contributed to British Go in many ways including being our analyst for many years, mentoring in the Shodan Challenge, running the London Open for several years and many articles in the British Go Journal.

Go was more than just a game for him, it was a soul mate. We have truly lost a Go friend.

David served on the BGA Council for a short period in 2004; in the same year he was the (unsuccessful) challenger for the British Championship. He was President of the Central London Go Club for many years.

In his memory his widow, Helen, donated the David Ward Cup with an endowment. The cup is awarded each year to the best placed British player at the London Open Go Congress.