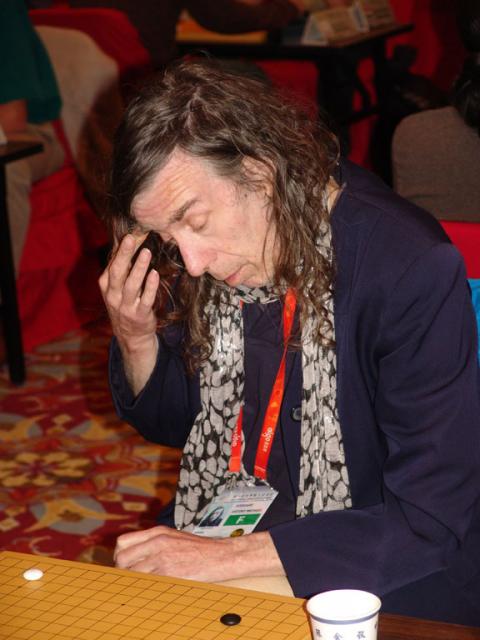 Jon Diamond writes: "I received a Facebook message on Sunday from Tony's sister saying that Tony had been found dead in his flat in Sheffield the previous day (28th January)."

"Tony was a long time Go player, who learnt in Cambridge more than 50 years ago. I last saw him last year at the British Open in Sheffield, where he’d been living for a number of years, but sadly he wasn’t playing. He had also only been to the Sheffield Club a few times recently."

"I have no other information about his death or funeral arrangements."

You can read about his career as one of our top players.