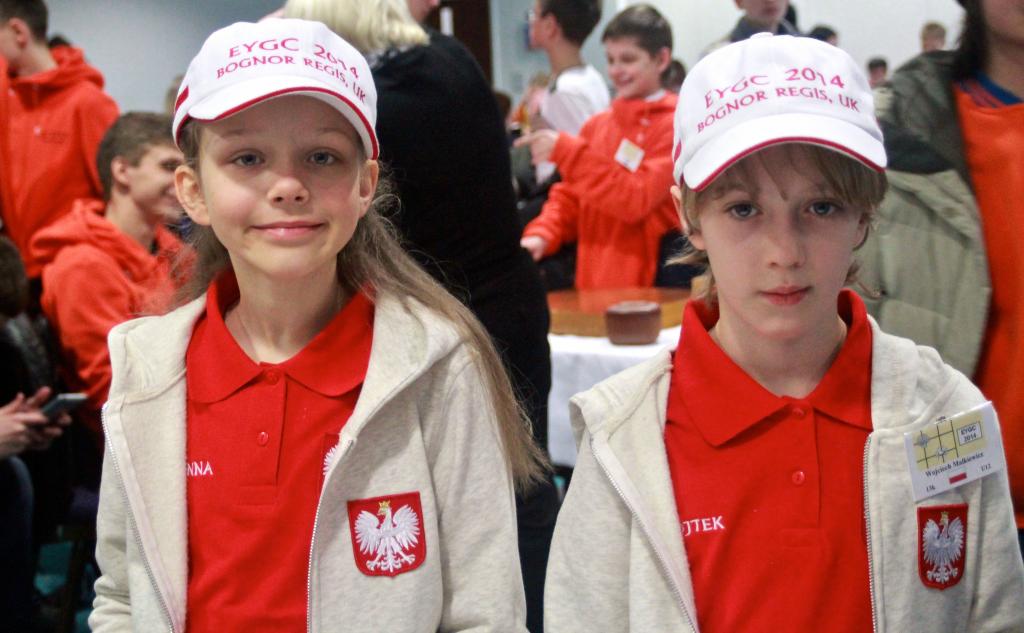 On the Sunday evening of the European Youth Go championship at Bognor Regis an informal Pair Go tournament was held for both the children and adults.

There were ten mixed pairs in the main group and after three rounds the unbeaten winners were the young Polish children Marianna Szychowiak (aged 9) and Wojceich Malkiewicz (aged 10). They beat Germany's mother and son pairing of Manja and Ferdinand Marz (aged 7) in the final.