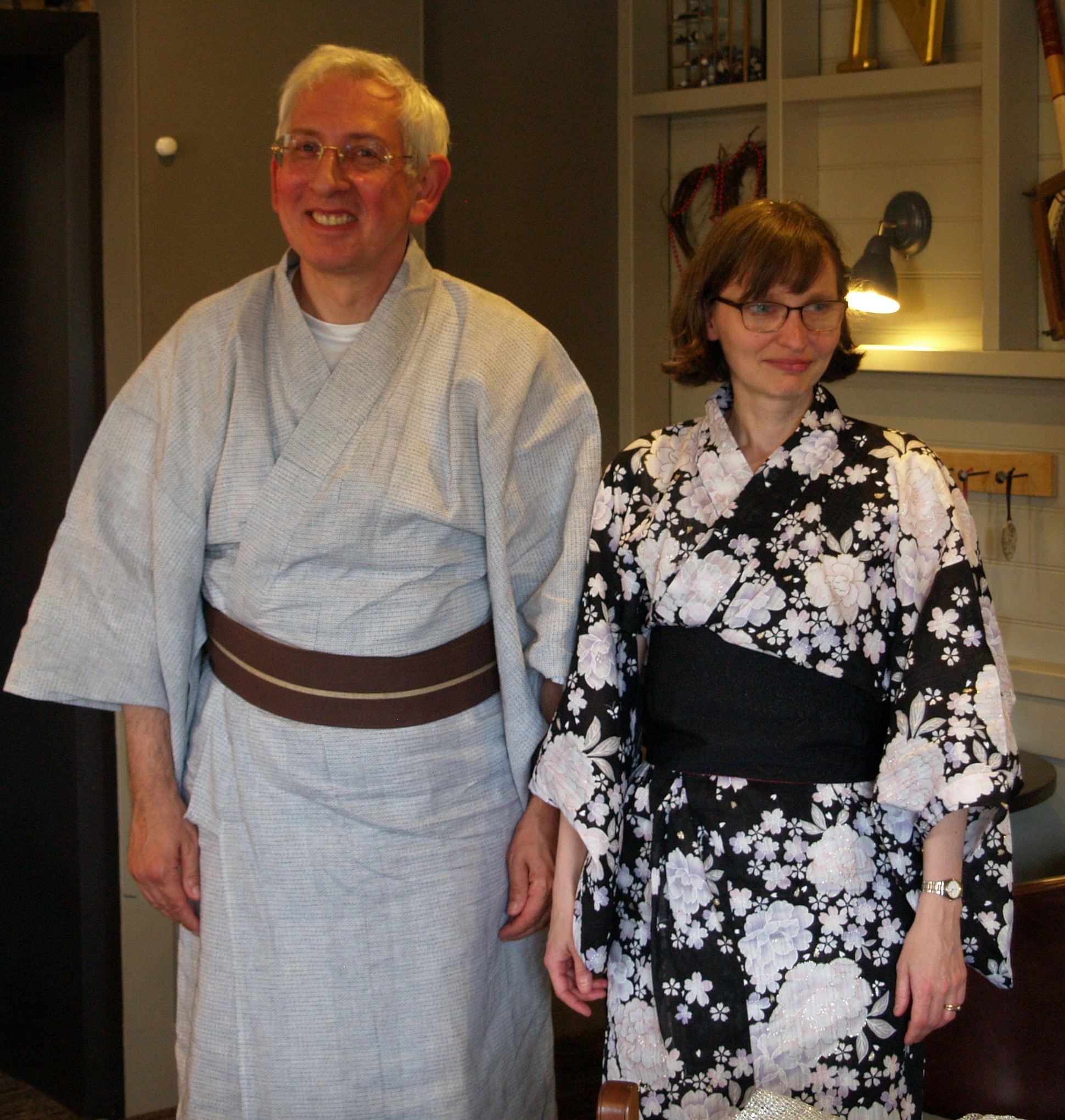 The silver jubilee edition of the British Pair Go Championships was held, like last year, at the Red Lion in Hatfield. In order to make the top group up to eight, a non-qualifying pair was added as ghosts, but then another all male pair had to be added as further ghosts as one pair failed to arrive. This did not affect the results as the winners, like last year, were Natasha Regan and Matthew Cocke. The next three places were the same pairs as last too (but slightly different order) and the Fighting Spirit Prize was won this time by Anna Griffiths and Tony Atkins.

In the Handicap Section the new winners were youngsters Charlotte Bexfield and Alex Terry, second and third were as last year and the fighting spirit prize went to the youngest pair: Sophie Ellis and Oscar Selby. Ingrid Jendrzejewski and Alex Selby won the drama quiz and Alison Bexfield & Simon Bexfield were the winners of the Best Dressed Prize in their Japanese kimono.