A decade since the first, the 6th Skye Go Tournament was again in the Tongadale Hotel, Portree, reports organiser Carel Goodheir. Their generosity is what has made the tournament possible, but they now make more use of the dining room and unexpectedly we were told we had to vacate it 1.5 hours earlier than previously. This resulted in the third round on Saturday being cancelled. By starting earlier we managed all three on Sunday - thus it was a five round tournament not six as planned. 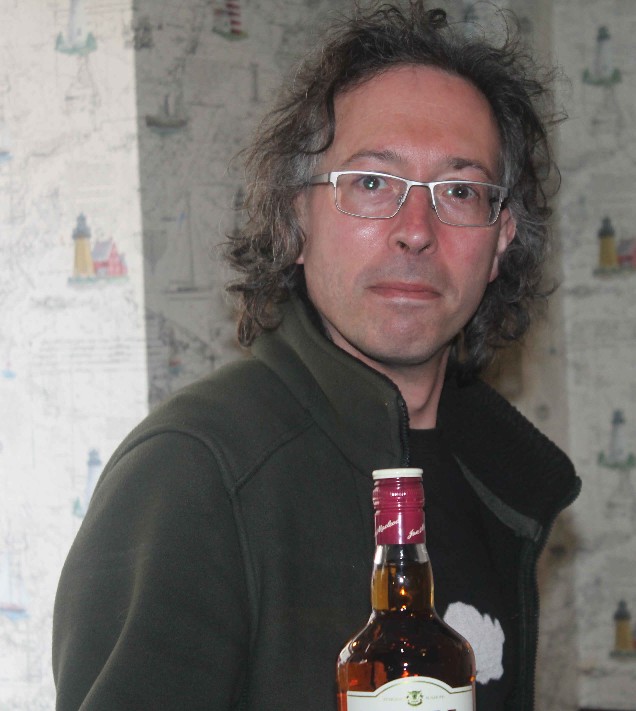 Only two players cancelled because of COVID19, but more may have decided not to register in the first place. Numbers were down to 21, about 2/3 of our usual, but this time the weather caused no problems.

Will there be a seventh? The T.D.s will take a year to think it over and let everyone know then.