Isle of Man Go Festival is Over 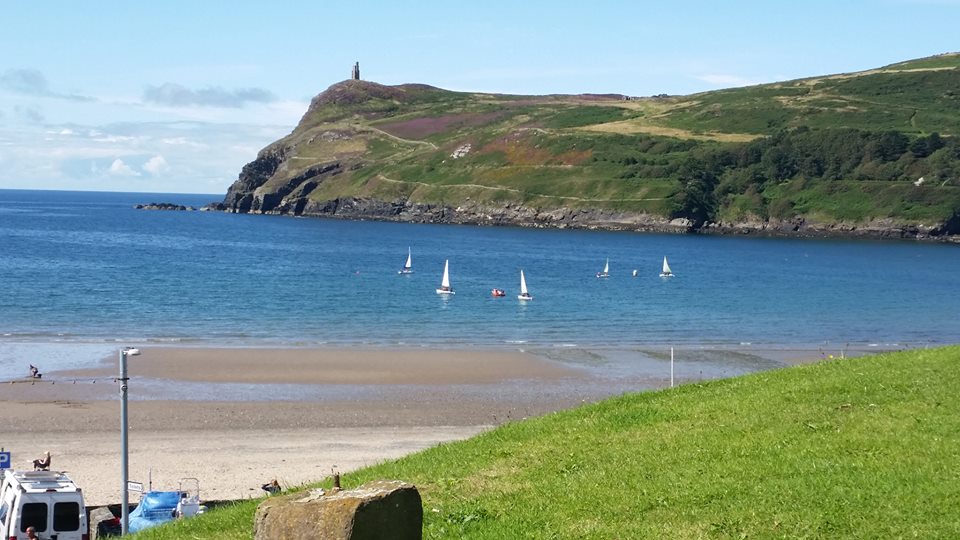 The Isle of Man Go Festival has ended for the last time. This edition was the 12th since the event started in 1991, but with the recent sad death of founder Leo Phillips it has been decided this would be the last. Again the players assembled at the Cherry Orchard in Port Erin, including several families and players from as far away as Sweden and Japan. 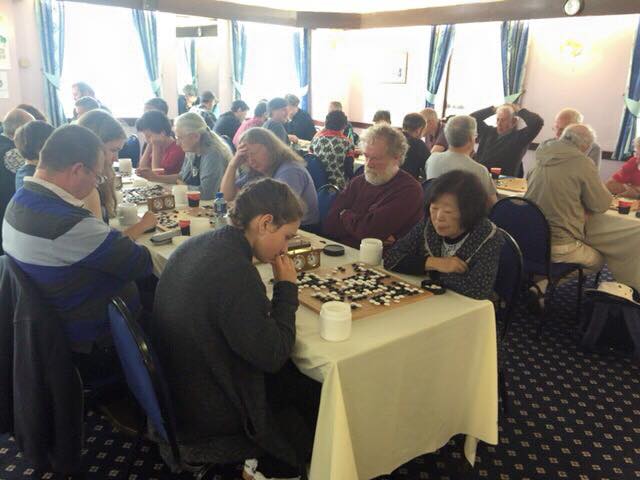 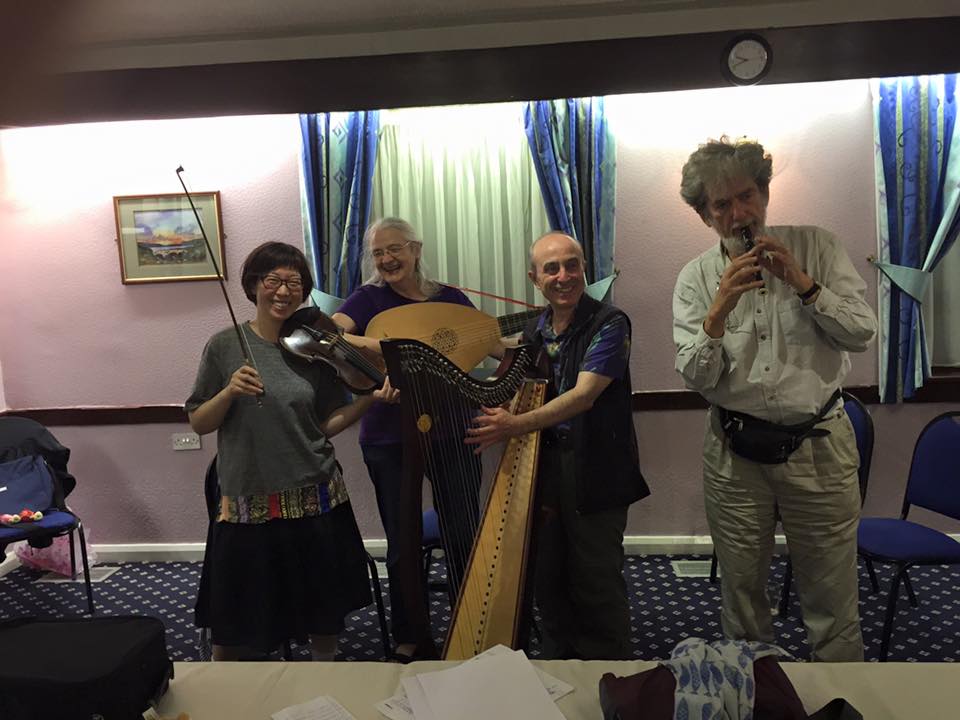 There were events daytime and evening on most days, including a music evening, and also the chance to explore the island in between. The sandcastle competition was won by Leo's Castle, constructed by Constance, Margot, Matthew and Rosalind Selby, Adrienne and Richard Regan and Ingrid Jendrzejewski.
In memory of Leo, the builders Constance, Margot, Matthew and Adrienne, together with Oscar Selby and Natasha Regan, will be walking to raise money for Manx Cancer Help. Leo was a big supporter of this charity. After a year's gap because of the British Go Congress and European Youth at nearby Bognor, the Arundel Tournament was back. The winner was Lucretiu Calota (4d Romania) who beat Jon Diamond (3d) in the final round. Also winning all three games were Peter Collins (4k Bristol) and Charlotte Bexfield (10k Letchworth). Tim Hunt has taken over as Gotalk moderator. Sandy Taylor is team captain for this year in Division B, after promotion following our successful campaign last year. You can keep up to date by viewing http://www.britgo.org/events/euroteams2015 which contains details of our team, the playing schedule and results.

Go players within reach of London should try the new West London Go Club. It is in a quiet, comfortable room at the back of Young Chelsea Bridge Club, which is adjacent to Goldhawk Road Underground. We hope this new club thrives; it deserves to. Gerry Gavigan has done brilliantly to find this venue.

We hope to re-institute the fortnightly Sunday Evening Lectures, starting on 4 October at 20:00. Please contact Toby Manning, particularly if you are willing to do a lecture.

This is scheduled for 17th October. If you have anything you wish Council to consider please contact Jon Diamond by 10th October.