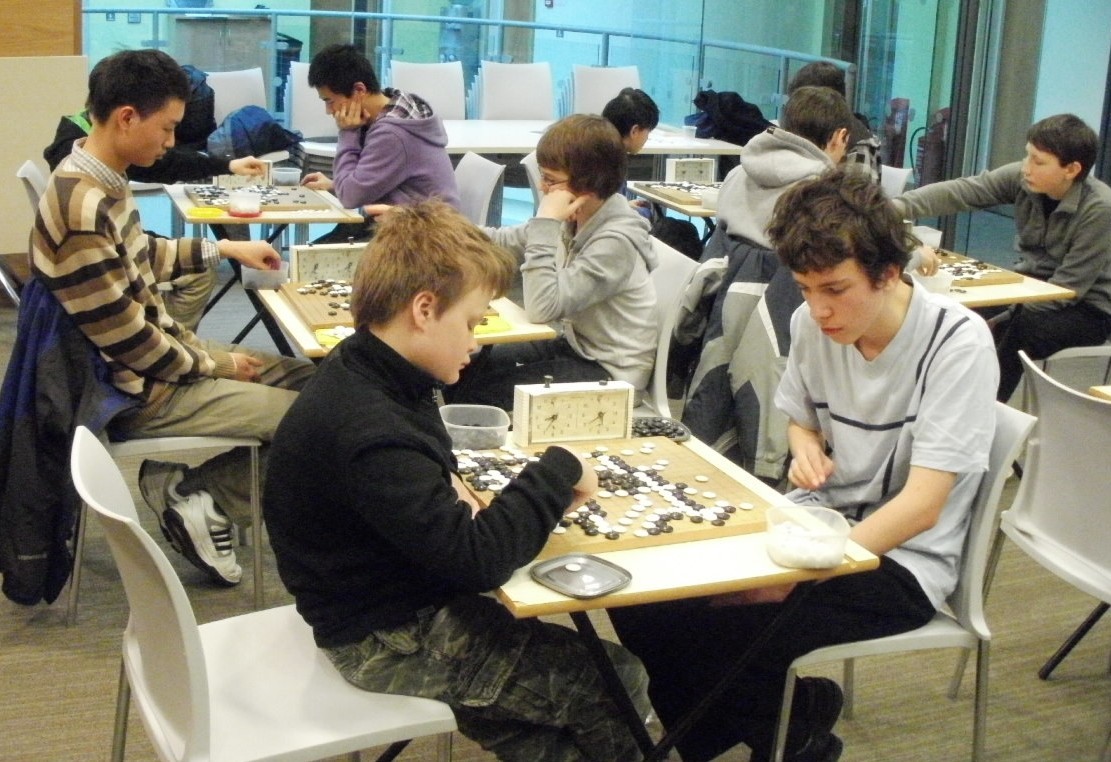 The championship is open to junior players of all European nationalities.
Players must be nationals and not just residents in a European country.

There will be 6 rounds in the Championships - two on Saturday, two on Sunday and two on Monday.

The Under-12 and Under-16 Championships will each be held as a McMahon system, with a Championship super group. The super group will contain players with grade stronger than a pre-determined level.

Time limits are 60 minutes per player, with 3 x 10 minutes overtime periods for 2 points penalty each.

Simplified Ing Goe Rules will be used in the Under-12 and Under-16 groups.

The Under-20 group will be a Swiss system.

Time limits are 60 minutes per player, with overtime and 6.5 points komi.

Japanese Rules will be used in the Under-20 group.