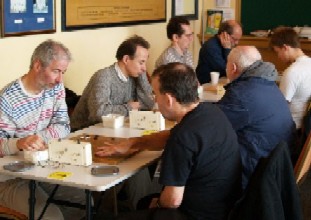 There are two or three tournaments each month around the UK, typically organised by local clubs and quite often just one-day events. The BGA supports these tournaments by managing delivery of playing equipment, advertising and result reporting, and we maintain a computer program for producing the draw (and where needed, a laptop/printer can be supplied). Players of all standards are welcome to enter most events. We publish comprehensive lists of current tournaments and lists of non-current events, showing the most recent or all previous tournament winners.

For details of how to enter a tournament, their dates, results and so on, see Participation.

Events for young people, such as the UK Go Challenge and the British Youth Go Championship, are described in our Junior section, which has a list of Junior (Youth) Winners. 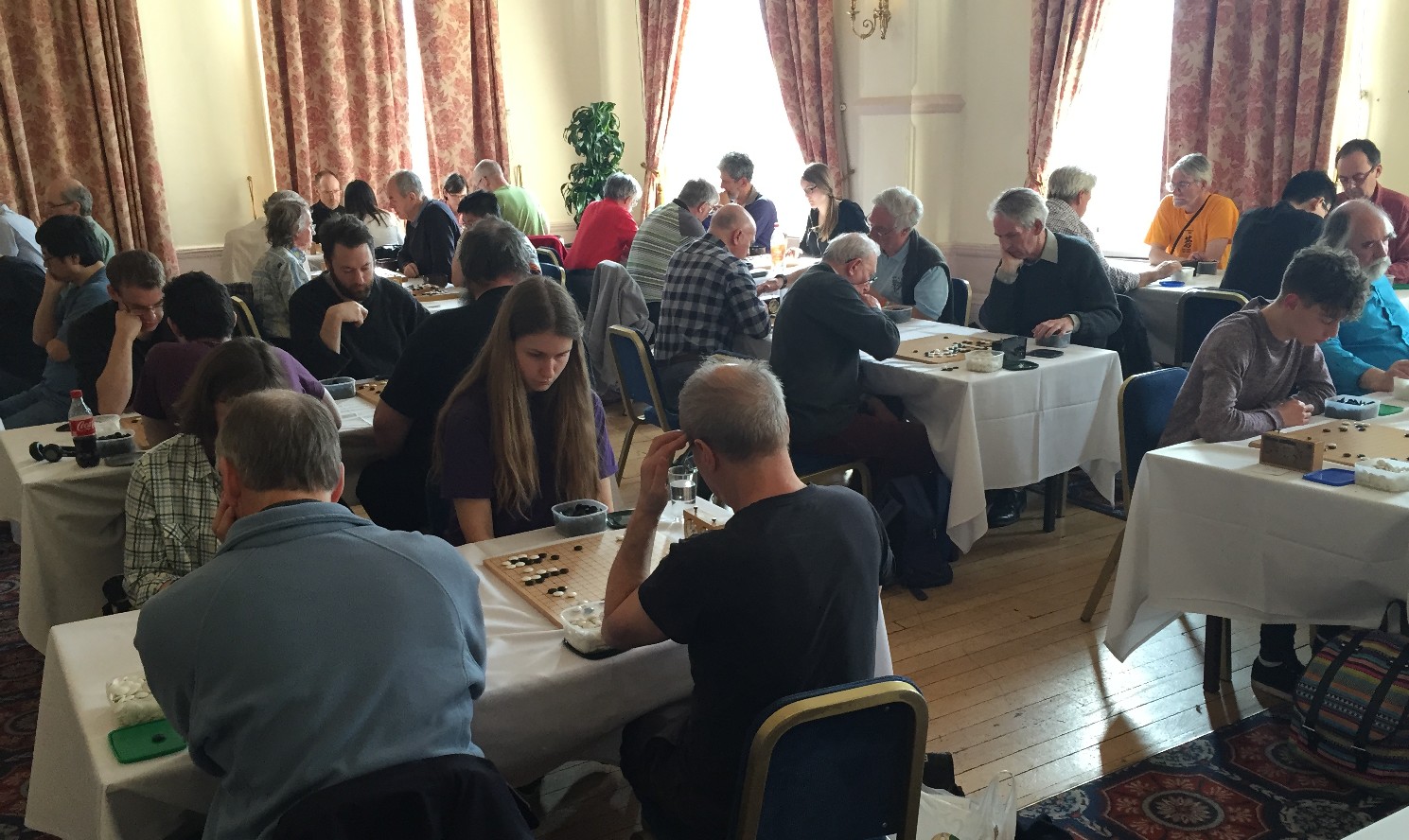 This is a regular, large tournament of 6 rounds with a number of side events running in parallel with the main games. It is held in a different town each year, usually managed by a local club with strong support from the BGA. The British Go Congress starts on a Friday, kicking off with usually a training session and an evening lightning tournament. On the Saturday evening we have the BGA Annual General Meeting, where council officials are appointed. 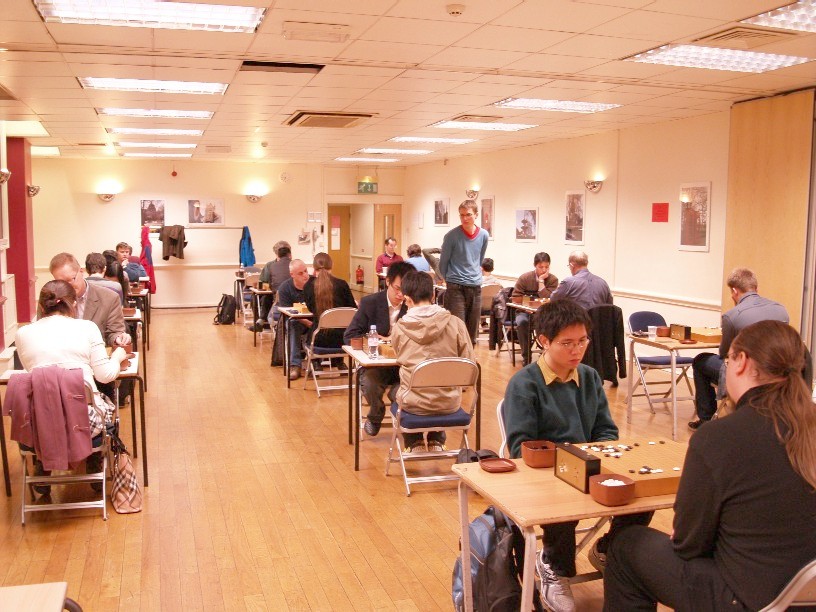 The London Open is the UK's premier international event taking place over four days just after the Christmas celebrations at the London Go Centre. It attracts strong players from Europe and beyond, has intensive game analysis and teaching from professional players, and features several side events. The winner holds the London Open Cup, and the David Ward Cup is held by the strongest British player. It ends with informal events and a New Year's Eve meal. 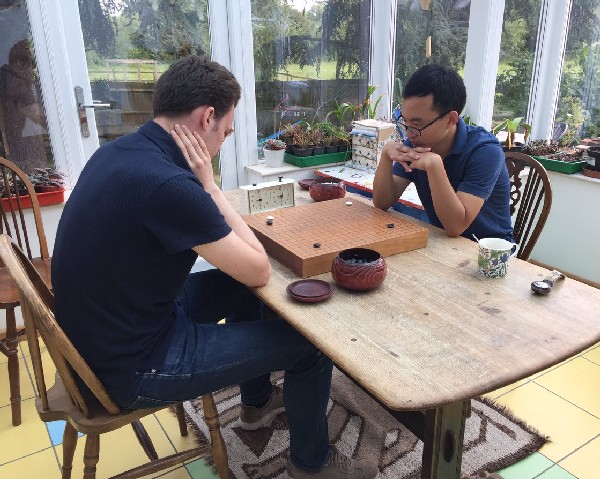 The contest for the British Championship starts with the six-round Candidates' tournament, normally held on the weekend of the first May Bank Holiday. Players who have attained a rating of 2.0 kyu or above in the previous year may qualify to compete for the championship. Until 2019 the top players in this event, plus the previous year's champion, then competed in the Challengers' League, a seven-round all-play-all tournament, held on the last Bank Holiday weekend in May, but this Tournament has now been suspended as fewer people have entered the Candidates' Tournament in recent years. The top two competitors in the Candidates' Tournament then compete for the title of British Champion, in a best-of-three (optionally best-of-five) match with day-long games broadcast on-line and normally commented in real-time by a professional or strong amateur. 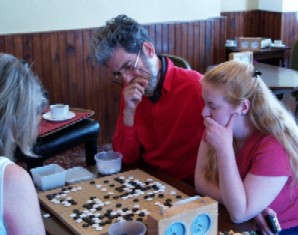 Pair Go is the mixed doubles of the Go world, invented in Japan promote playing by women. We hold an annual championship every year; a unique and highly social event held within the spirit of Pair Go. You can read more about the ethos, etiquette and history of Pair Go in our Pair Go section. 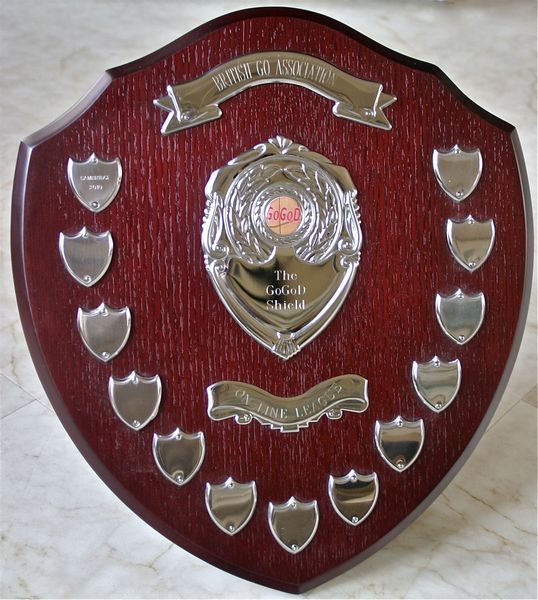 We award a trophy, the John Barrs Goban, to the British Champion. We also award trophies for several other events, including the British Open, British Lightning, British Small Board, British Pair Go, British Pair Go Handicap, and the Online League. In addition various clubs award trophies for the local tournament they host. Each trophy is engraved with the winners' names and usually kept for one year by the winner.

The top players in each event compete for points in the Stacey Grand Prix (scoring a point for each game won above the bar).

Double Digit Kyu players (10 kyu and weaker) in their own DDK Grand Prix where points are scored for playing a tournament and winning games.

Junior players compete in their own Junior Grand Prix. 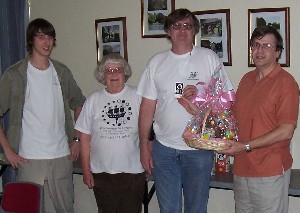 As well as the individual tournaments some team events are also held, such as the London International Teams (formerly held twice a year). There have also been various regional team leagues. Sometimes an individual tournament will award a prize for the team or club with the best results.

You can also read about our Online League for teams which last ran in 2017.